It was a crazy weekend!  We spent a most of the week working on some new tunes...since we get dozens of emails from fans suggesting covers that we should learn.  We picked two covers, plus all of the new material from the upcoming album, and had three days of rehearsal at the Nashville mansion.  On Thursday night we celebrated my birthday with a cookout and some friends.  Friday we headed to my hometown, Tupelo, MS, to play a show and celebrate at my official birthday party. 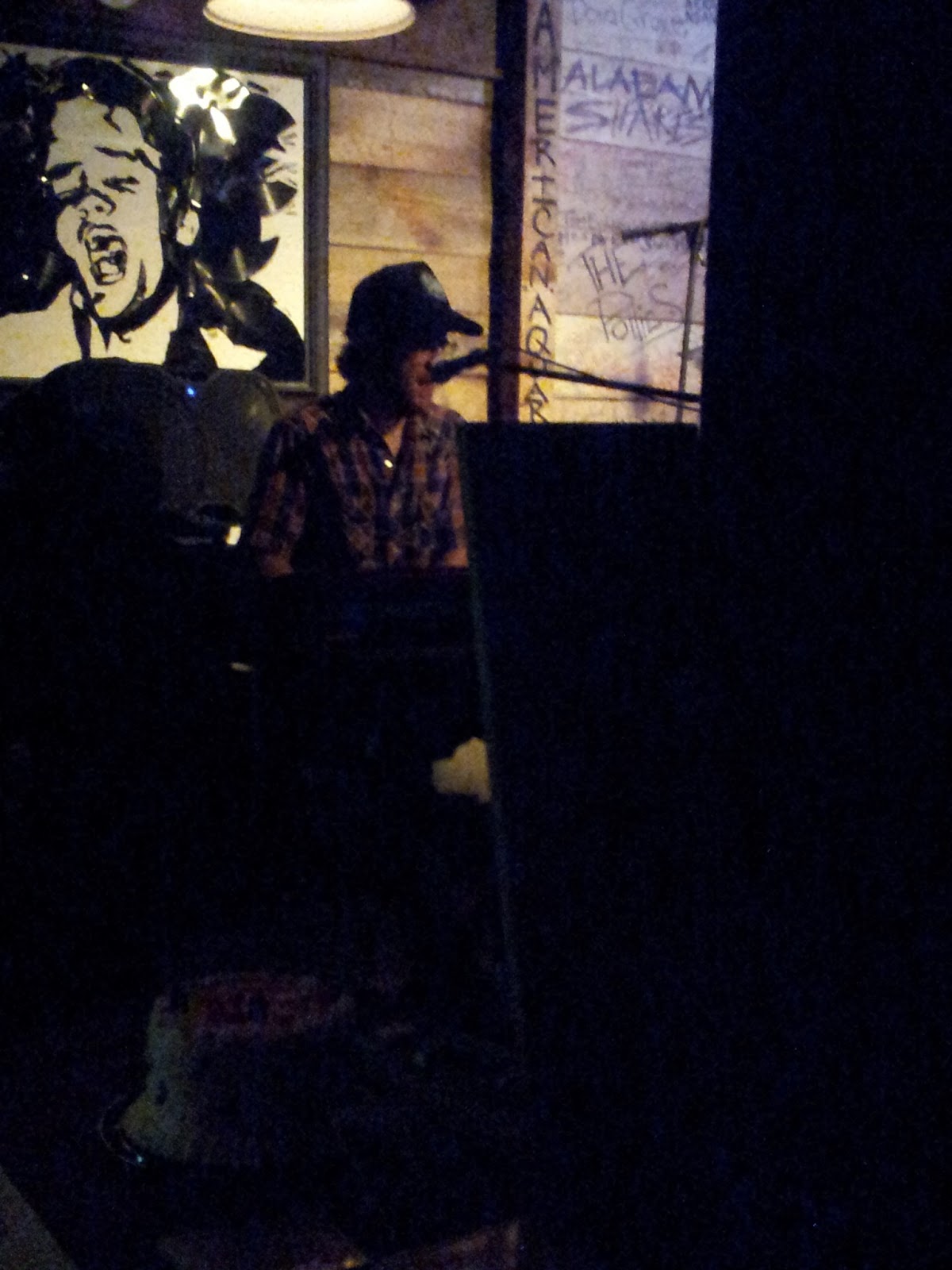 In Tupelo, our dear friends Wes Sheffield and the Slowburners opened up the show.  It was pretty packed and nasty hot...but Wes whipped the crowd into a frenzy. 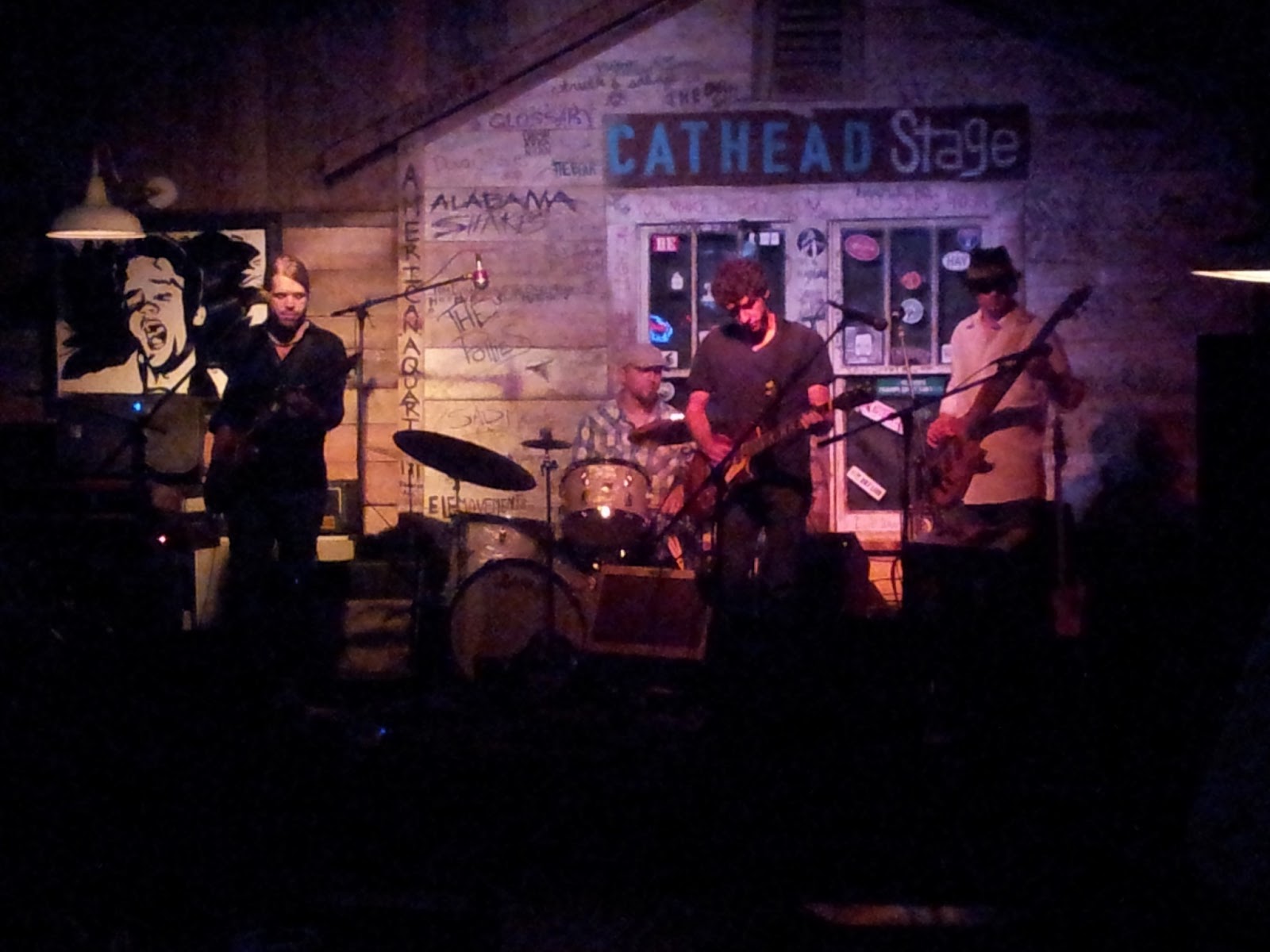 When T&SCO took the stage, Tupelo got a great show and the first taste of the two songs we chose.  The first song, "Touch of Grey" was a perfect choice...as there are a ton of heads in Tupelo who admire the Grateful Dead.  The crowd was chanting along with us, "We will survive..." and I looked over and saw Kelly Farned pumping his fist in the air.  He knows better than most of us that those words mean everything. 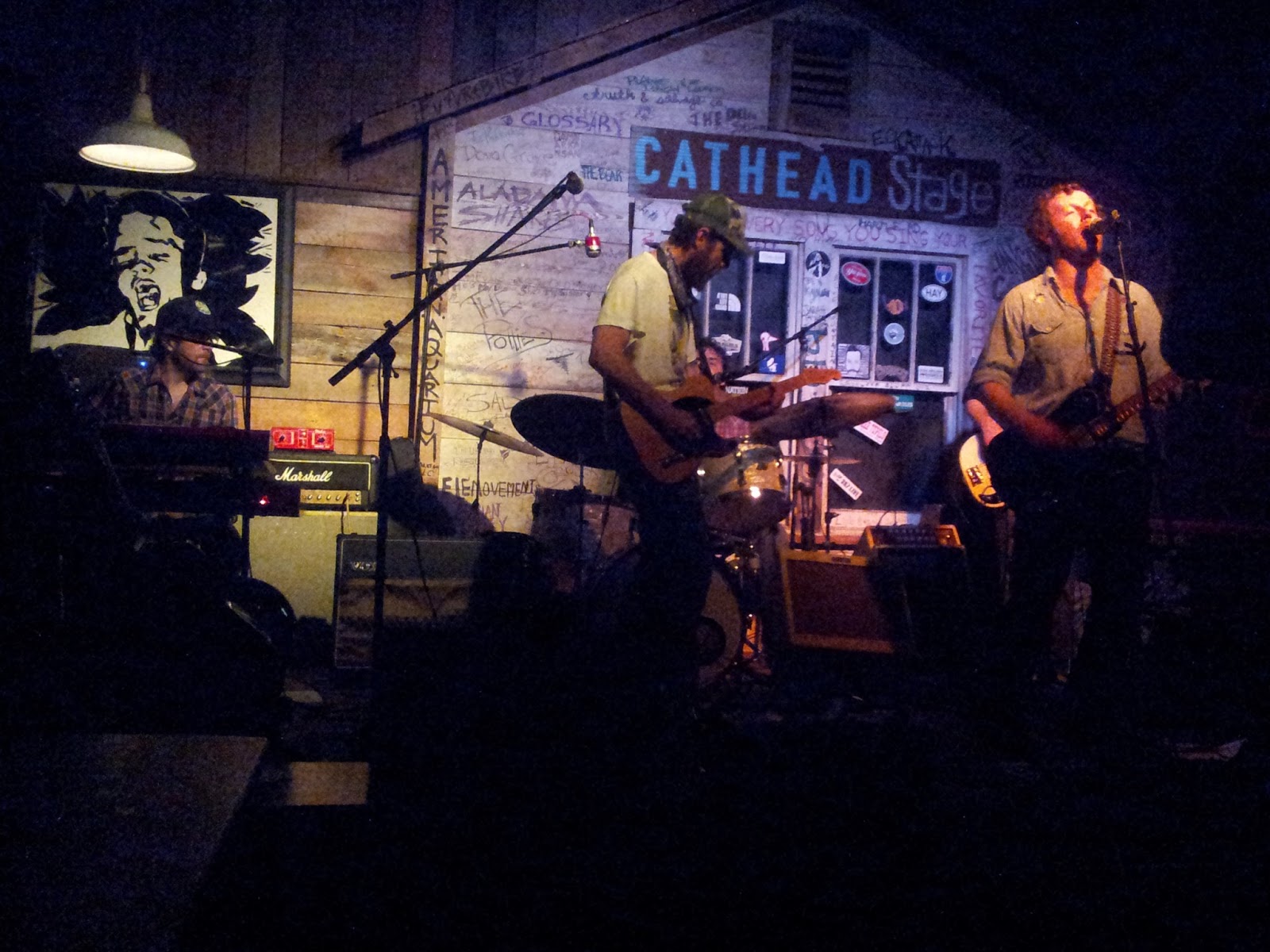 Wes joined us on stage for "Giant > See Her" and before we knew it the show was over...and my birthday was too.  Another year... 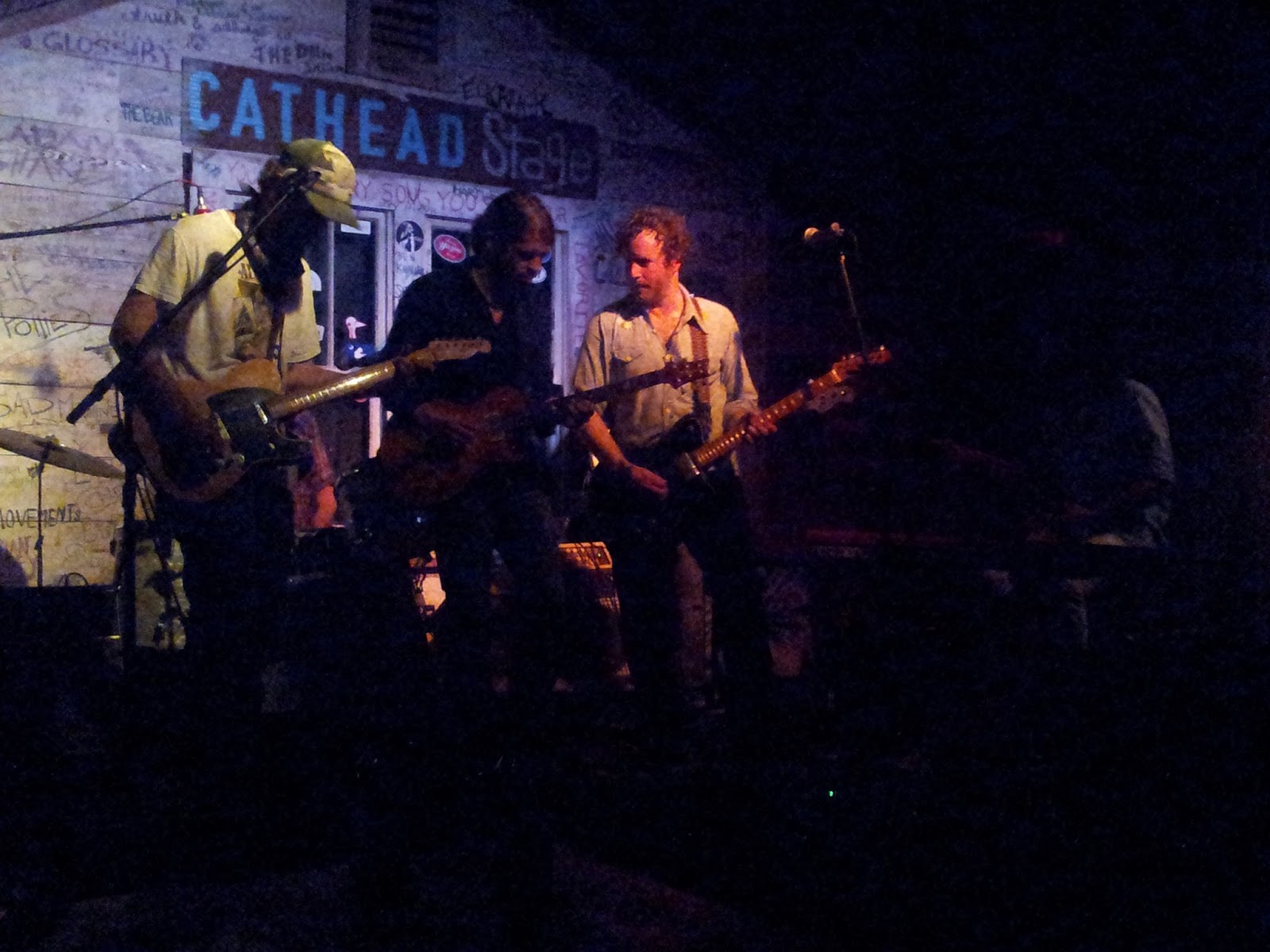 The next day we played SpringFest in Batesville, MS.  There were a few thousand people there and we took the stage as the sun was going down.  It was another heater of a show with the other cover we learned...actually a couple that we joined together in a big fat sandwich with some jam in the middle.  We chose a song by Walker's relative Neil Young called "Out On the Weekend" >I Shall Be Released (B. Dylan) > Out On the Weekend.  Gotta love some Neil Young! 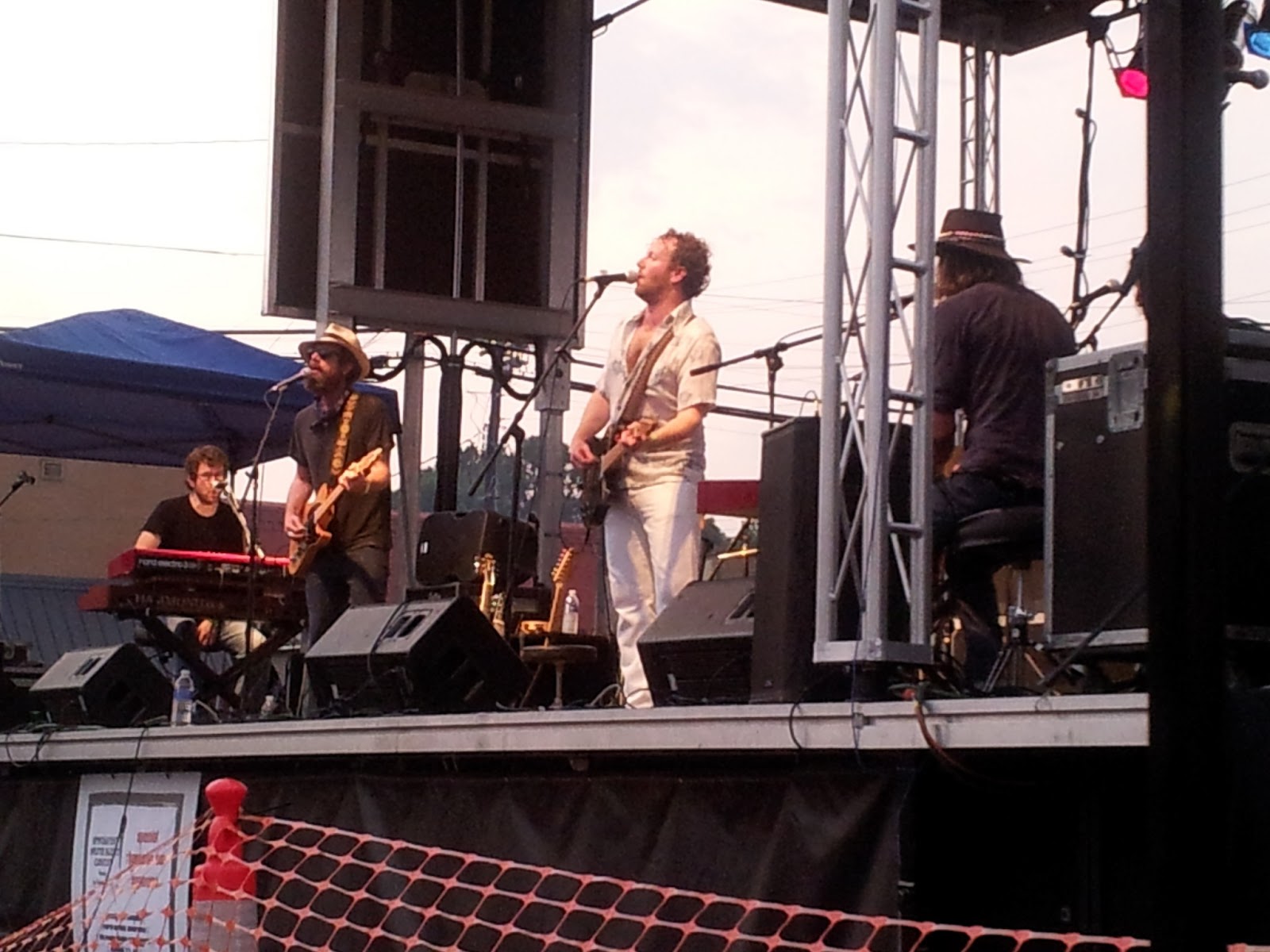 Batesville loved us and we love them.  It was so good to hang with all our fans afterwards in the street, shoots some pics, and do we love to do....talk. 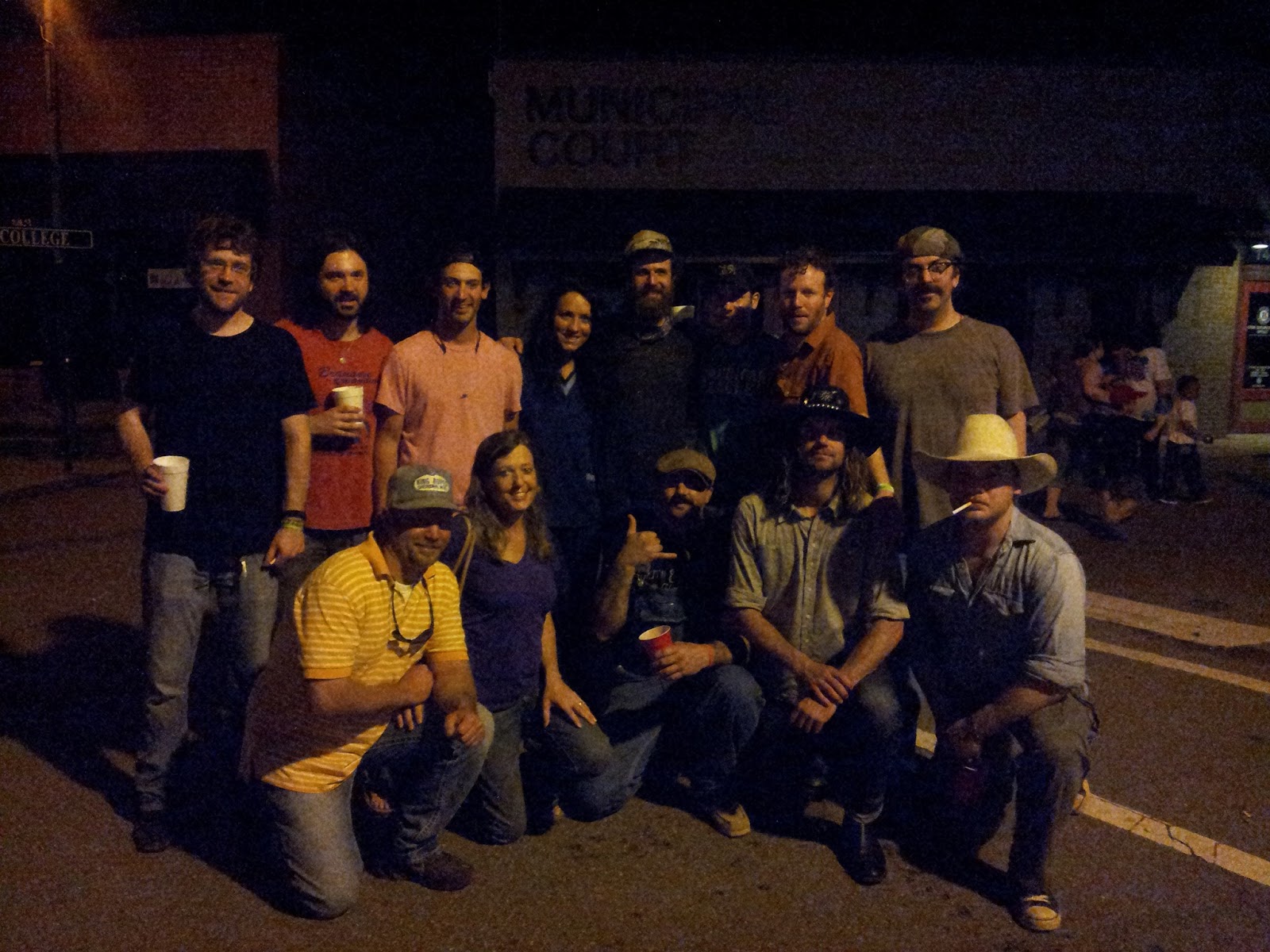 Thank you to Tupelo and the Blue Canoe for the great birthday and thank you to Batesville for letting us play your annual SpringFest....we hope to do it again next year.
Posted by Unknown at 6:07 AM