From the Rockies to the Cascades

Every week is interesting when one is a musician.  I wake up and check the "tour book" to see what the day holds... but often the day turns out quite differently than the schedule reflects.  This past week was one of those weeks where my path went in a different direction than I imagined.

It all started in Colorado.  Aspen was beautiful as always...and we had a few hours to kill before loading into the Belly Up.  Walking around that city reminds me how the "other half" lives.  Shops fill the streets, many of which I could never afford, and   Aspen is blessed with the kind of weather that most of us dream to have.  It's almost like a bubble is around that city, protecting it from any bad vibes. 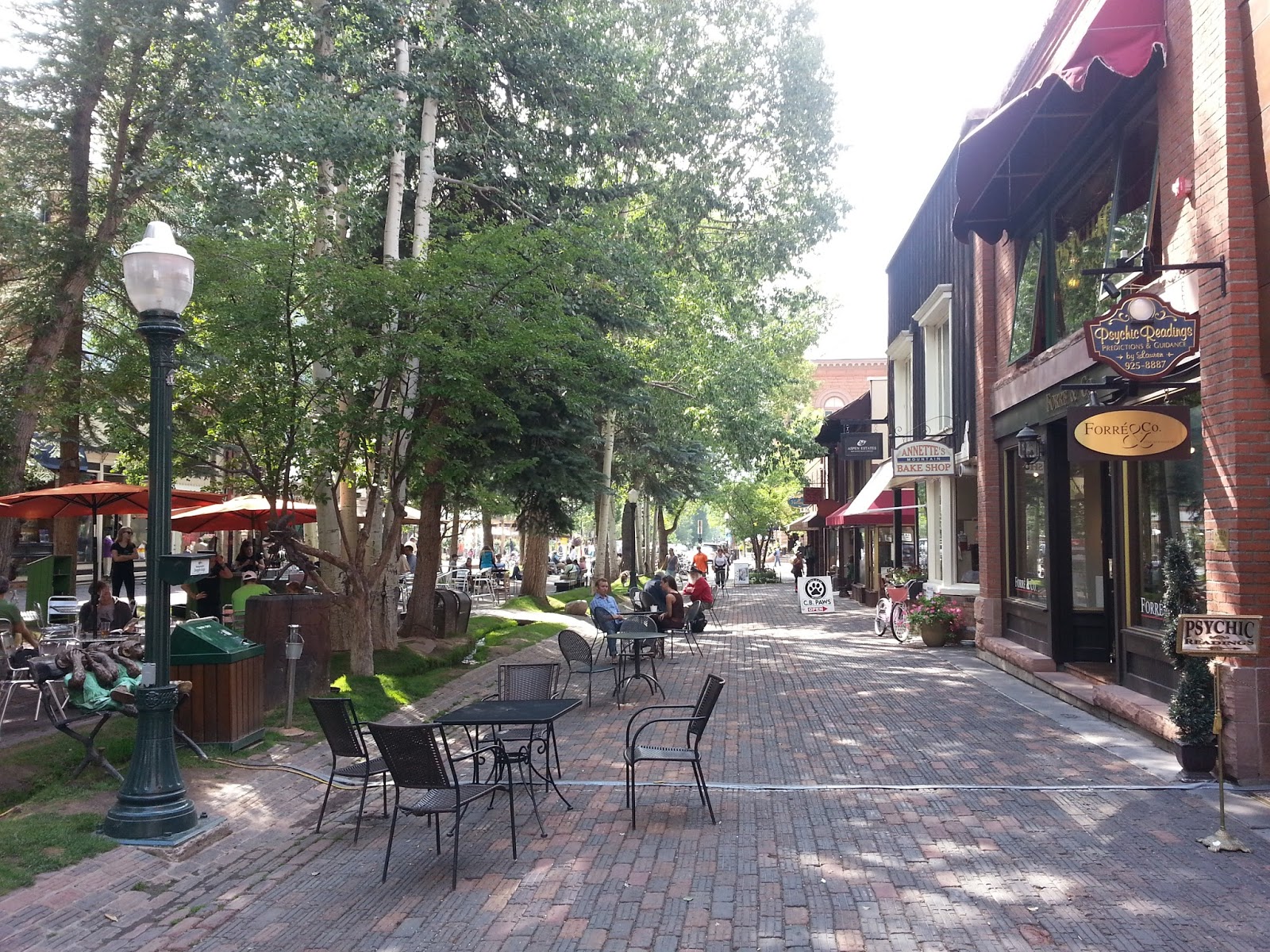 That night, I witnessed Wes Sheffield slay the audience with his set.  Wes has been on the road with us this entire tour, riding in the "bus" with us and lending his bluesy sound to our show.  I've seen him play many nights, but he was on fire in Aspen. 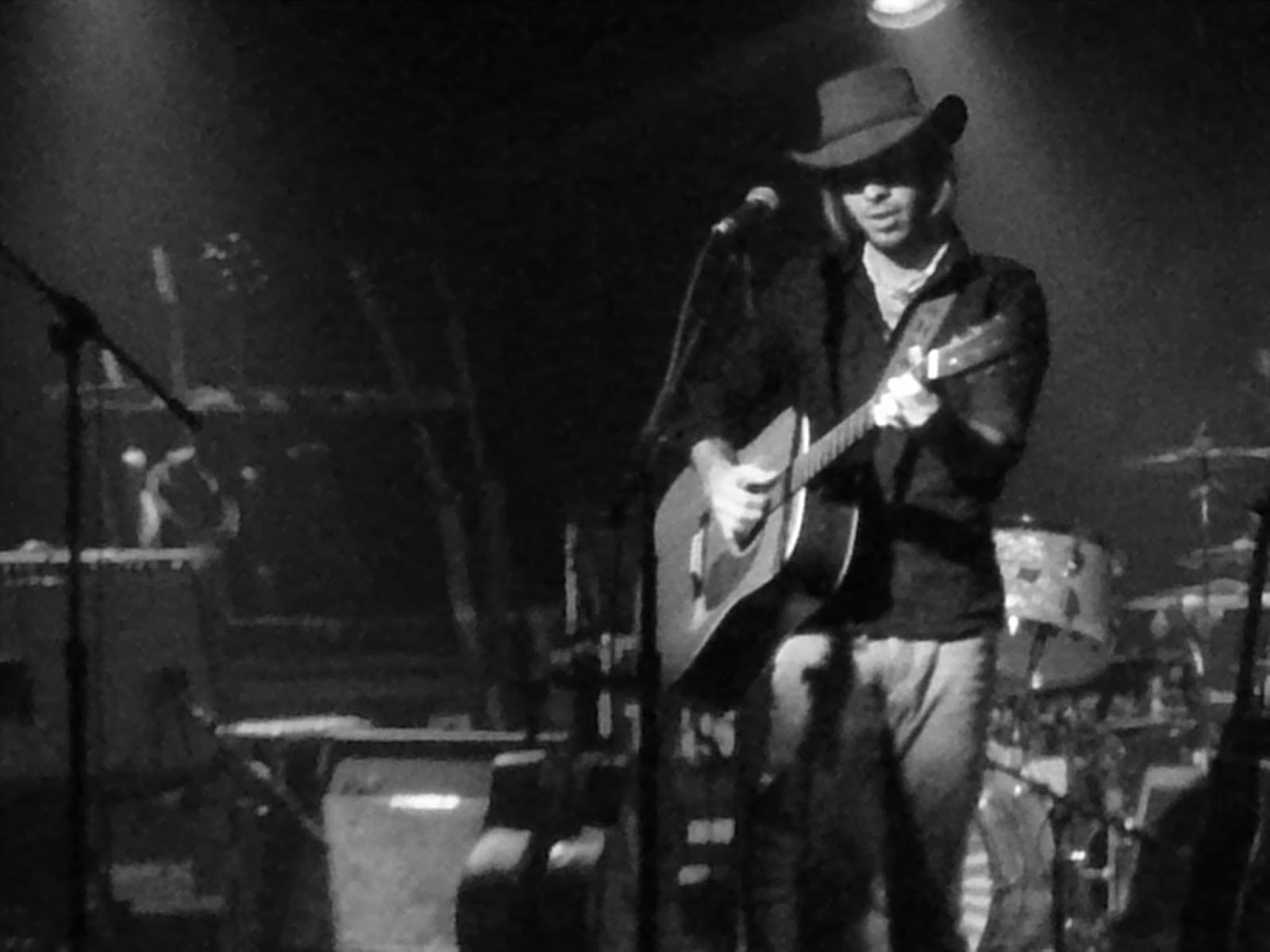 By the time we hit Denver, I was in awe at how beautiful the Rockies really are...you Colorado folks are so lucky!  We rocked Denver on Friday night and had to be up super early on Saturday, August 10th, to play the AAA radio conference at ten -thirty am.

August 10th is always a solemn day for me.  In 2002, one of my very favorite musicians passed away on August 10th.  Michael Houser, at only 40 years old, passed away from pancreatic cancer on that day.  He was a driving force in Widespread Panic.

The tour book said that we were to leave Colorado and drive to Salt Lake City.  But, right at the last minute, I got a call from Sam Holt.  He invited me to play a tribute show for Michael Houser in Denver that night.  I had to do it!

When I arrived at Cervantes, Sam had acquired me a B3 organ, piano, and Rhodes...three of my favorite things! 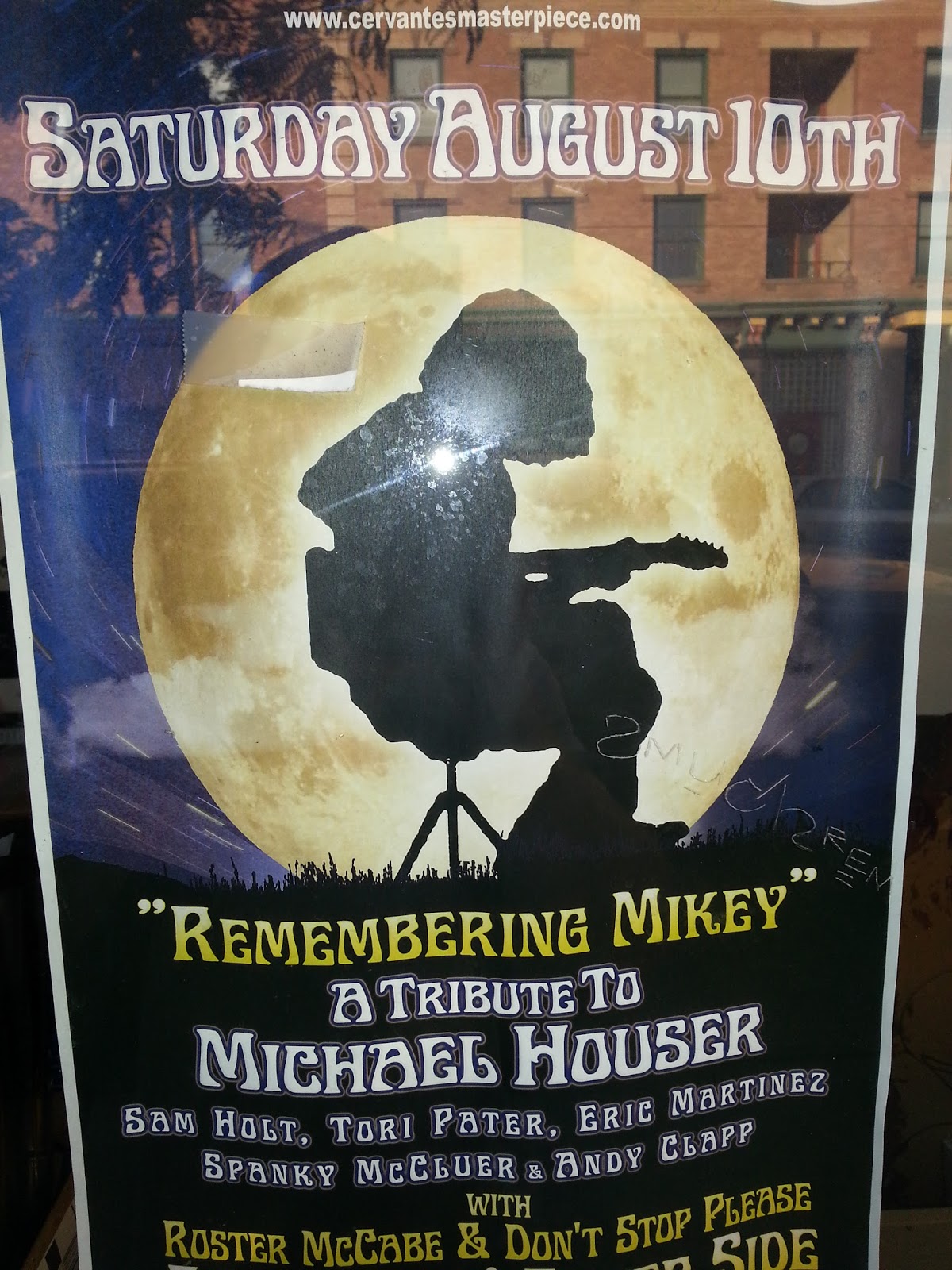 Getting to sit in with Sam, Tori, Eric, Spanky, and Andy was a thrill!  They are a great bunch of guys and killer musicians.  Check out the Sam Holt band if you get a chance. We sound checked a few tunes while a terrible thunderstorm raged outside.  When I walked out, I was amazed at one of the most beautiful double rainbows I've ever seen. 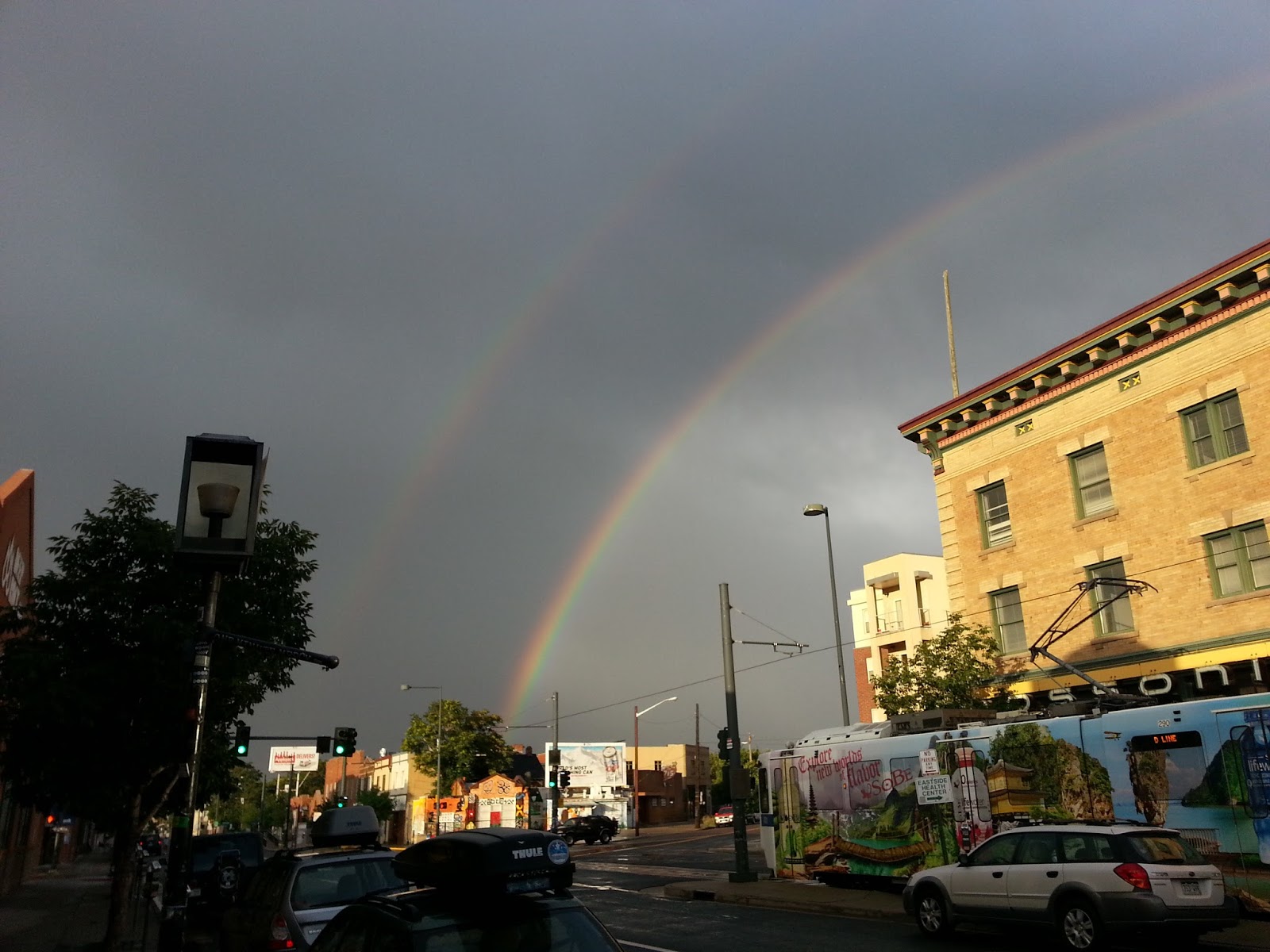 That night we played to a huge crowd of people there to celebrate the life of Michael Houser...and let me tell you...I felt like Mikey was there watching us! 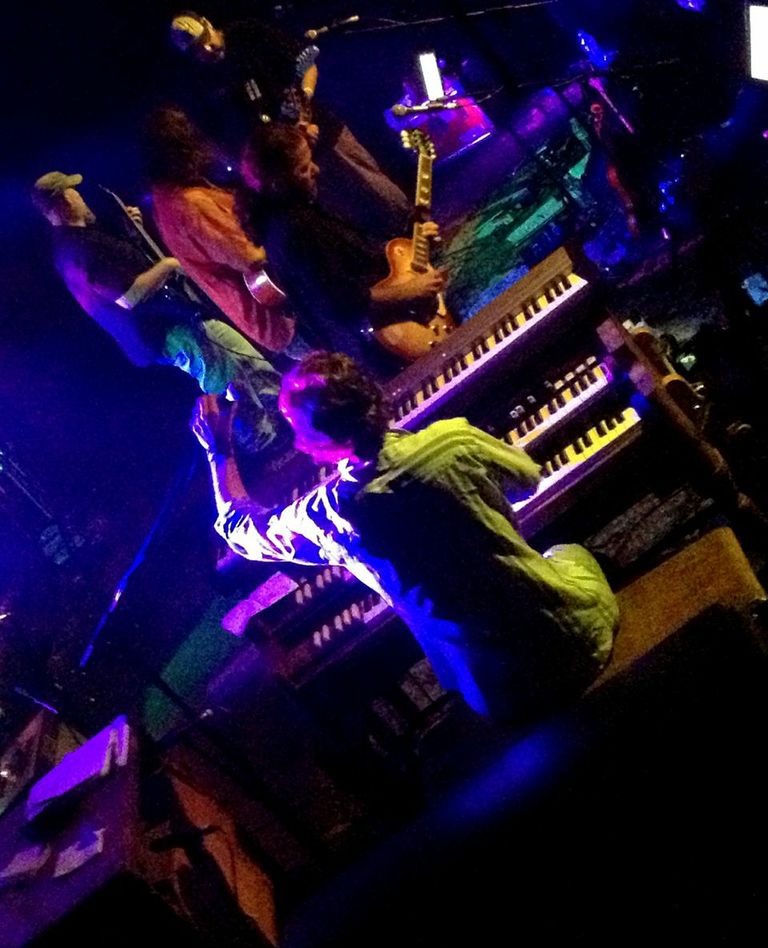 I'm writing this from Seattle and it amazes me how awe inspiring the Cascades are...equally as beautiful as the Rockies. 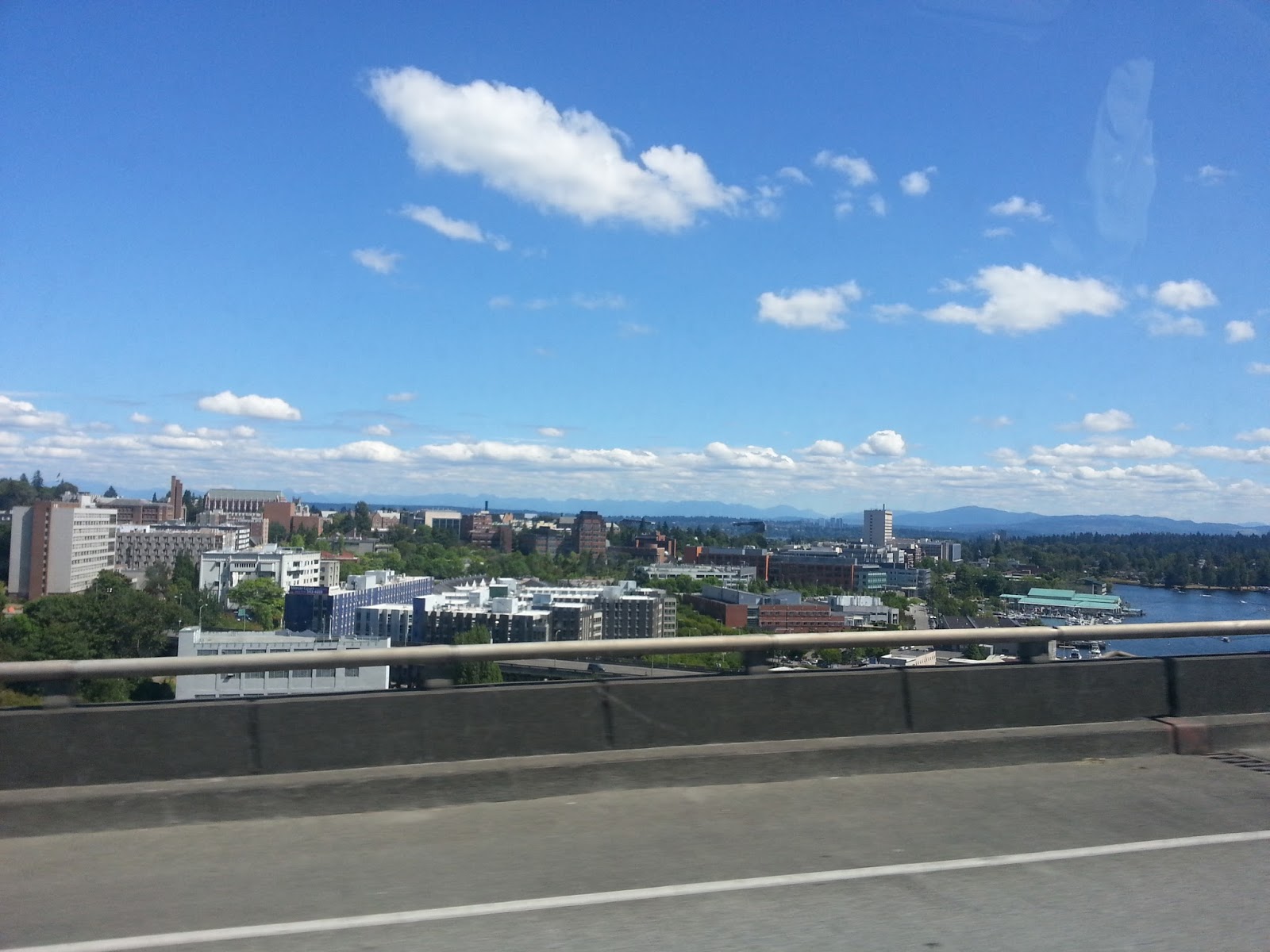 If only the "tour book" could prepare me for the things I'm going to see, the people I meet, and the experiences I cherish so much.  Thanks Sweetie, Jen, Sam, and Mike!  - Adam Grace