We kicked off last weekend at The Shakedown in Bellingham, WA.

I love hotel rooms. Like, a lot.  Nice ones, historic ones, and especially funky ones like the Ranch Motel in Oakland, OR. A-frame design.  Adam had a spider in his bed, though. He didn't like it and was mad at me all day for making him stay there.  There was also a super killer Ponderosa Bar/Restaurant in front. 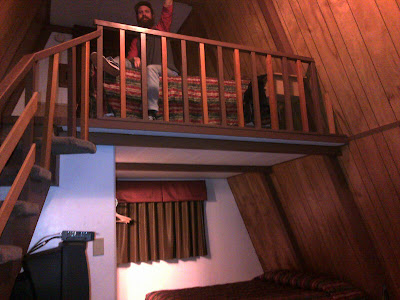 We taped a radio show for Jefferson Public Radio and got to stay at another really cool Mom & Pop motel called The Timbers.  Say “hello” to Jeff there for us. He's the manager and a helluva friendly guy with a great smile. 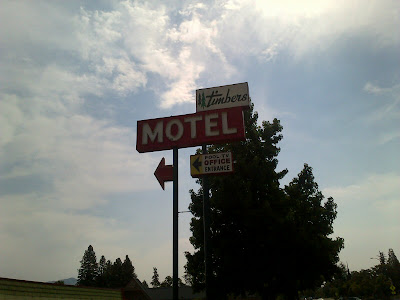 We played one of our best shows on the whole tour in the sleepy enchanted make believe town of Mill Valley at Sweetwater Music Hall. So very wonderful and cool there. The staff was incredible and they fed us delicious Chicken Mole. Bob Weir and Lukas Nelson were among the revelers at Sweetwater.

There was an entire cooler of Ginger Beer/Ale at this little grocery store across the street.  I love that stuff almost as much as hotel rooms and French Onion Soup.  I was so excited, but overwhelmed, so I didn't get any, but at least I can look at the picture and dream. 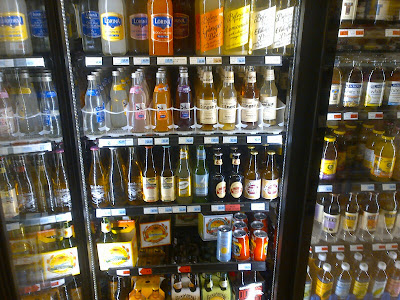 The coldest winter I ever spent was a summer in San Francisco.  He wind there howls like Allen Ginsberg this time of year, but always fun to be back at Cafe Du Nord.  The owner Carrie is such a sweet heart.  Here's my friend Jennie and her best bud Valentina who came down from Los Gatos for the night.


The Troubadour show on Saturday was literally one of the most rewarding experiences of my entire musical career. Everything just clicked. There was a tight bond between all of onstage and so many old friends in the audience. It was a delightful sort of homecoming. 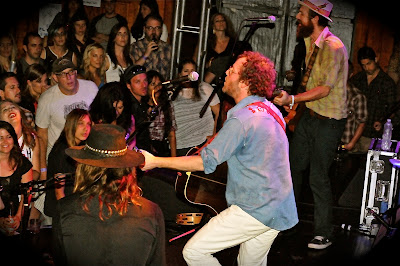 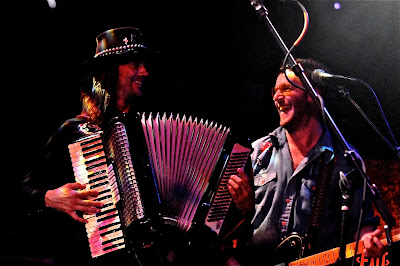 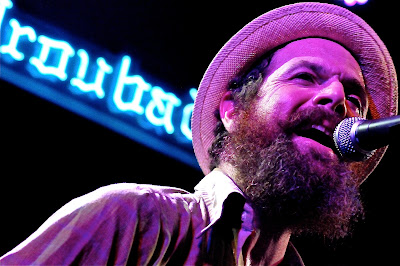 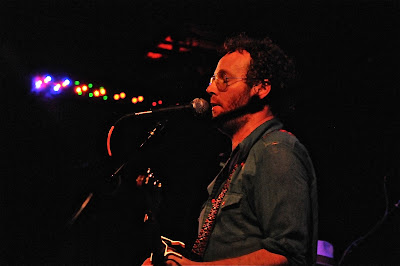 This is my great buddy and former opener from our winter 2012 tour, Jesse Thomas. She is an incredible singer and writer and as wickedly cute and funny as she is talented. She's wearing my glasses that I got so I can finally see all the way to the back of the crowds! 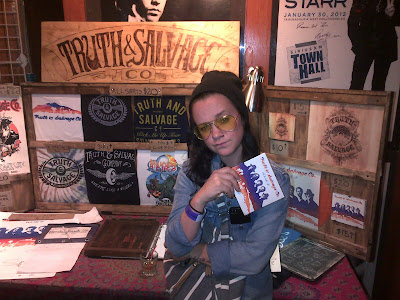