The Season of TV

People often wonder what “rock stars” do while riding on the bus or what happens when our hotel door closes.  I’m sure that most people think that we spend our down time pounding shots of Jack Daniels, trashing hotel rooms, and raising all kinds of hell.  If that is your idea of what we do on our “down time” and you would like to keep that fantasy alive, please...read no further.

I spend less time trashing big screen TV’s and more time watching the damn things.  In the last few years bands have become technologically advanced.  We have GPS’s to guide our routes, iPods to hold our music, and every imaginable way to catch up on our favorite TV shows.  Just a couple of years ago, I would have to TIVO all my favorite shows and watch them when I got home from tour.  Now, with websites like xfinity.com and Netflix, I can watch every show the night it airs.

So let me depart from the norm, and give you my thoughts about this season's TV shows… straight from my iPod touch.

By far, the very best show you should watch this season is Breaking Bad.  This show is as addictive as the very substance in which the show revolves.  Yes, crystal meth!  You can start your addiction to Breaking Bad on Netflix, watch the first four and a half seasons, and pick up the rest on xfinity (If you have a cable subscription).  It should only take you about 50 hours to catch up to the finale which will be airing in one week.  If you hurry, you can make it.

My second favorite is Newroom.  Again, the entire thing, both seasons, are available on xfinity.  This show is from Aaron Sorkin, the same guy
who made the West Wing, another great political drama.  It’s a fun show with a fast-paced nature and quick-witted humor...but deals with political topics from the viewpoint of a newsroom staff.  This is another you will not be able to stop and one I watched from my iPod while barreling down the road at 70mph (Don’t worry - I wasn't driving). 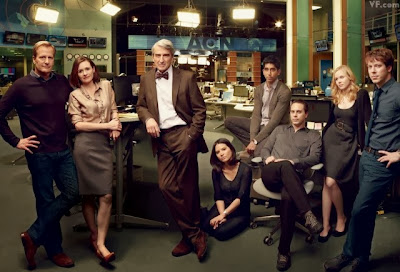 When you finish with those two, flip back over to Netflix for their original series called House of Cards, a Kevin Spacey show that deals with a crooked house majority whip who will stop at nothing to rule the world and take revenge on his enemies.  This one is saucy and wicked and you better enjoy a little subversive humor. 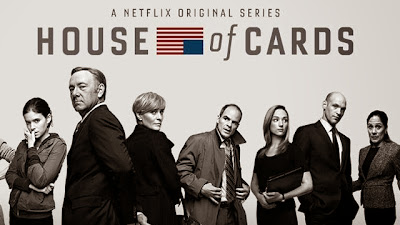 The last on my list, and certainly not the least, is Law & Order.  Now I know you are saying this isn't new and you are right.  BUT...there are literally hundreds of these episodes from which to choose.  By the time you get to the end, you won’t even remember the beginning.  And if you watch closely you will see yours truly from an episode in 1994 when I did my very first extra job in the acting world.  This is always my go-to show when it’s time to go to bed.  It’s absolutely the best show to sleep to...like the xanax of ones and zeros...or just half watch while you aren't paying attention...more of a zen like practice that helps clear the mind and sooth the soul. 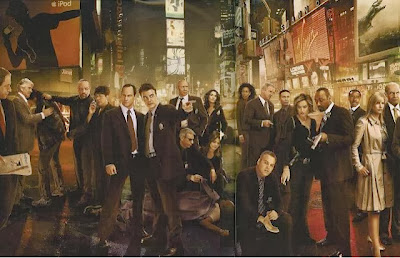 So that’s it...tune up your Netflix account, pay your cable bill, and get ready to live like a rock star.  After all, we spend most of our time riding in a bus or waiting to play and we need something to do...right?

Now, let me take a swig of this Jack...I’ve got some curtains to light on fire!  (Grabs remote)