The Low Country by Walker Young


For the last week we have traveled to my new favorite slice of America. Local people call this stretch of marsh, ocean, and coastal towns the "Low Country". It is rich in culture, diverse in history, and tempting to the pallet. Highway 17 spans between Wilmington, NC. and Savannah, GA. rolling through growing towns like Charleston, SC. to sleepy beach communities like Pawley's Island. 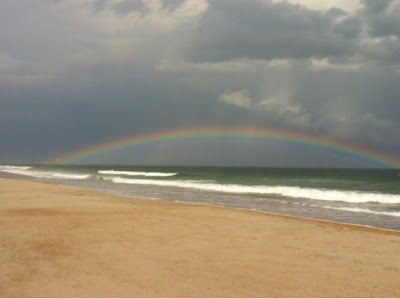 On Friday night we played a gig called Party at the Point. It was just outside the Holy City, Charleston, named for the city ordinance that leaves all the church steeples exposed to be viewed from a far. We played just across the river in Mount Pleasant at Patriots Point. Our backdrop was the retired USS Yorktown, an air craft carrier docked on the river. Across the bay, I could make out Fort Sumter a pivotal fort in the Revolutionary War and the Civil War. We had a great view of downtown Charleston. Church steeples shooting out above the other buildings. 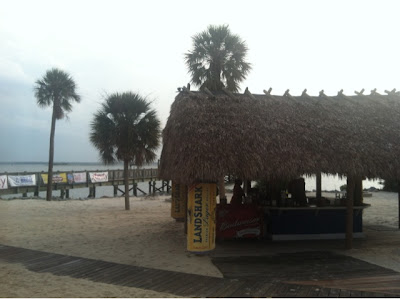 Saturday we headed to Savannah, GA to play the first annual Savannah Revival Fest. It was held at the Georgia Railroad Museum. We played inside an old railroad warehouse and it was a super cool backdrop. Old machinery, old railroad cars, and old bricks. There were local vendors selling whiskey, beer and food. Local artists printing posters and a great after party in a downtown bar called Ginx. 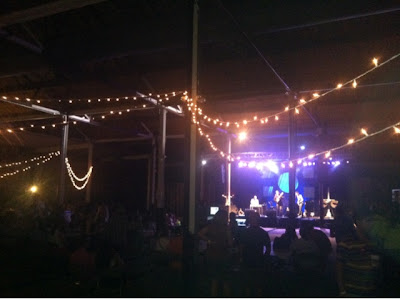 Our last show of the weekend was in Wilmington, NC. Downtown Wilmington is located right on the Cape Fear river. Across the river is the USS North Carolina, a retired battleship. We played at an old pool hall named Ortons where Willie Mosconi made a world record of 526 straight pool shots in the 1950's. Orton's was built in 1888 and as we set up our gear, ghost tours rolled through looking for beings from another realm.

We had the next day off and we headed out for some relaxing hours on the beach. We went to Wrightsville beach which on this sleepy Monday morning was all ours. A huge storm passed through. We stayed in the water. As the storm passed overhead, a beautiful rainbow appeared across the ocean bringing us beauty, hope, and inspiration for the week of travel ahead.